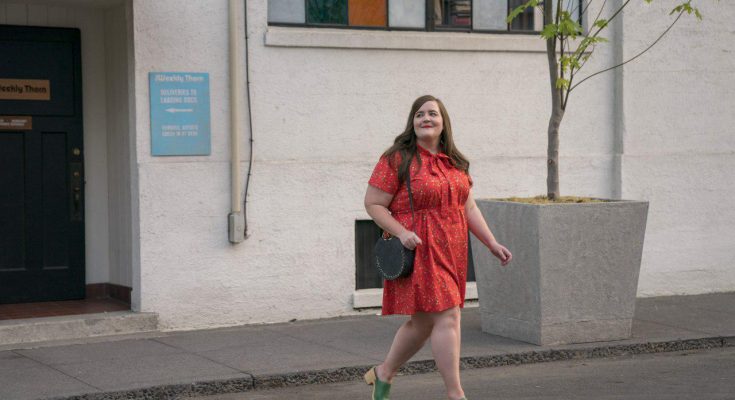 Netflix may still be the reigning streaming service for binge watching, but don’t discount Hulu’s original series. One of Hulu’s latest series may just have your new style icon. Aidy Bryant’s Shrill character Annie is a plus size woman with loads of style. In fact, in a piece for Glamour, writer Alyse Whitney explains just how important it was to see a plus size woman like Bryant’s character being not just stylish but having a sense of personal style. Now, it seems like plus size women have someone new to look to for style inspiration.

If you haven’t check out Hulu’s Shrill yet, the show is inspired by writer Lindy West’s memoir of the same name. The show, however, follows a fictionalized character named Annie who struggles with many of the same things found in West’s memoir including diet culture, fat shaming, romantic relationships, and being part of the workforce. The six episode series has gotten great reviews, but perhaps more importantly, it’s gotten great reviews specifically from plus size viewers like Whitney as well as She’s All Fat podcast host Sophia Carter-Khan who wrote about the show for Vice.

While Bryant’s wardrobe was, unfortunately, mostly comprised of custom piece, that doesn’t mean that plus size women can’t take inspiration from her ensembles. Annie’s wardrobe is all about color and bold patterns, and thanks to some plus size retailers out there, you can totally catch the same vibe.

Perhaps one of Annie’s most memorable looks is one she wears to an art event at her work. The all-sparkle, multi-colored mini dress is basically everything plus size women are told by traditional media not to wear. That’s kind of what makes Annie wearing it without any sort of comment on the fact that she’s wearing it so great.

While not the same rainbow color as Annie’s dress, this all over sequin sheath dress from Universal Standard features a similar silhouette and of course, that same attention-grabbing sparkle.

For a more affordable option, this sleeveless minidress from Forever 21 is under $40, features some serious sequin action, and the same mini-length as Annie’s dress in Shrill.

For the majority of the show, however, Annie is in more casual, but still brightly colored and patterned dresses. From stripes to plaid to florals, her looks are both feminine and bold.

Annie’s red and white striped look from the last episode is unique. After all, clothes for the show were mostly made custom, but there are still bold patterns out there in equally as bold colors like this dress from ModCloth.

If, however, you’re not much of a dress person, Eloquii’s white and red striped wrap top is a great choice to cop Annie’s style.

If you hadn’t noticed by now, Annie isn’t afraid of a pattern which means her wardrobe isn’t regulated by typical fashion rules plus women may hear. Particularly, Annie seems to love a good stripe.

While she does tend to predominantly wear dresses, this bright, multi-colored top from the show is a definite stand-out. Annie’s striped button-up is unique to the show, but if you transformed it into a dress, it’d likely look something like this creation on ASOS.

If you can’t find the shirt, why not rock those bright stripes via some pants like these from Torrid?

While stripes may seem like a major part of the wardrobe (because they are), Annie also embraces all sorts of pattern. From florals to plaids, there’s no shortage in her closet.

Annie’s plaid dress is ultra cute, and there’s an alternative for it from Unique21. While the dress features buttons along the front, the fit and flare silhouette, long sleeves, and pattern are all similar to Annie’s.

Then, there’s the florals that she wears. Whether it’s her red dress viewers saw in the promo before the show aired or the purple frock with yellow florals she wore, it’s not all stripes and plaids.

This dress from Old Navy may have longer sleeves and lack the high neckline of Annie’s dress, but the small floral pattern, defined waist, and length are all spot-on.

Despite the prints and patterns in her wardrobe, Annie isn’t afraid of a solid color or even of wearing black. One of her most casual outfits in the show is a simple dress over a long sleeve tee, and it’s also one of the easiest to find.

This ultra-affordable dress from Target is nearly spot-on. 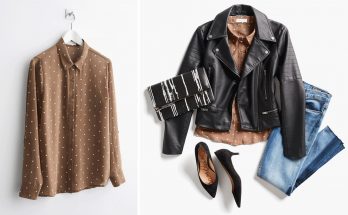 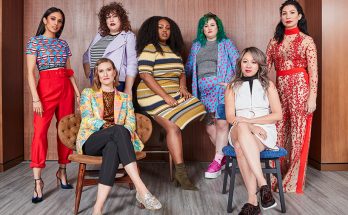 What Will It Take to Make Fashion Week Relevant Again? Industry Insiders Weigh In 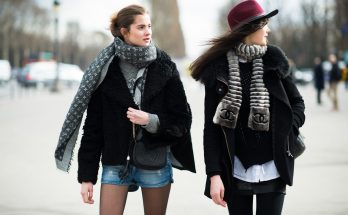