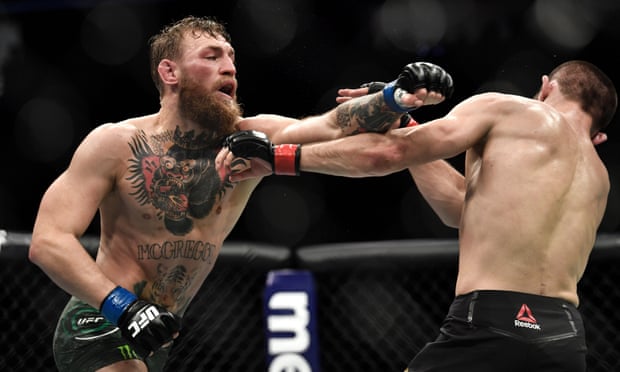 “I wish all my old colleagues well going forward in competition. I now join my former partners on this venture, already in retirement. Proper Pina Coladas on me fellas!”

The Irishman has not fought since October last year when he lost to lightweight champion Khabib Nurmagomedov at UFC 229.

McGregor was suspended for six months after that fight ended with brawls spreading into the crowd. Nurmagomedov received the heavier punishment and was banned for nine months.

McGregor appeared on the Jimmy Fallon show hours before making his announcement, saying that he was eager to fight again, but also that he did not need to.

UFC president Dana White said it “makes sense” the 30-year-old retires at this point, considering he has other successful business ventures.

“He has been so fun to watch,” White said via ESPN’s Brett Okamoto. “He has accomplished incredible things in this sport. I am so happy for him and look forward to seeing him be as successful outside of the octagon as he was in it.”

McGregor became the biggest draw in mixed martial arts – he has headlined four of the six highest-selling PPV events – after he kickstarted his UFC career with victory over José Aldo in 2015.

He had a hiatus from the octagon in 2017, during which he made his boxing debut, a loss to Floyd Mayweather that generated tens of millions of dollars.

He is also the UFC’s most controversial star. Before last year’s Nurmagomedov fight, he avoided jail over his involvement in a melee after a news conference for the UFC 223 event at Brooklyn’s Barclays Center.

In July, McGregor attended the World Cup final in Moscow as a guest of Russian president Vladimir Putin and posed with him in a photo posted on Instagram. In the caption, McGregor called Putin “one of the greatest leaders of our time.” 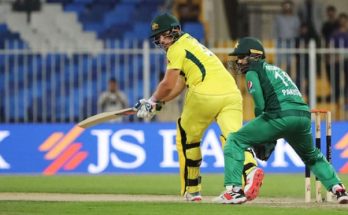 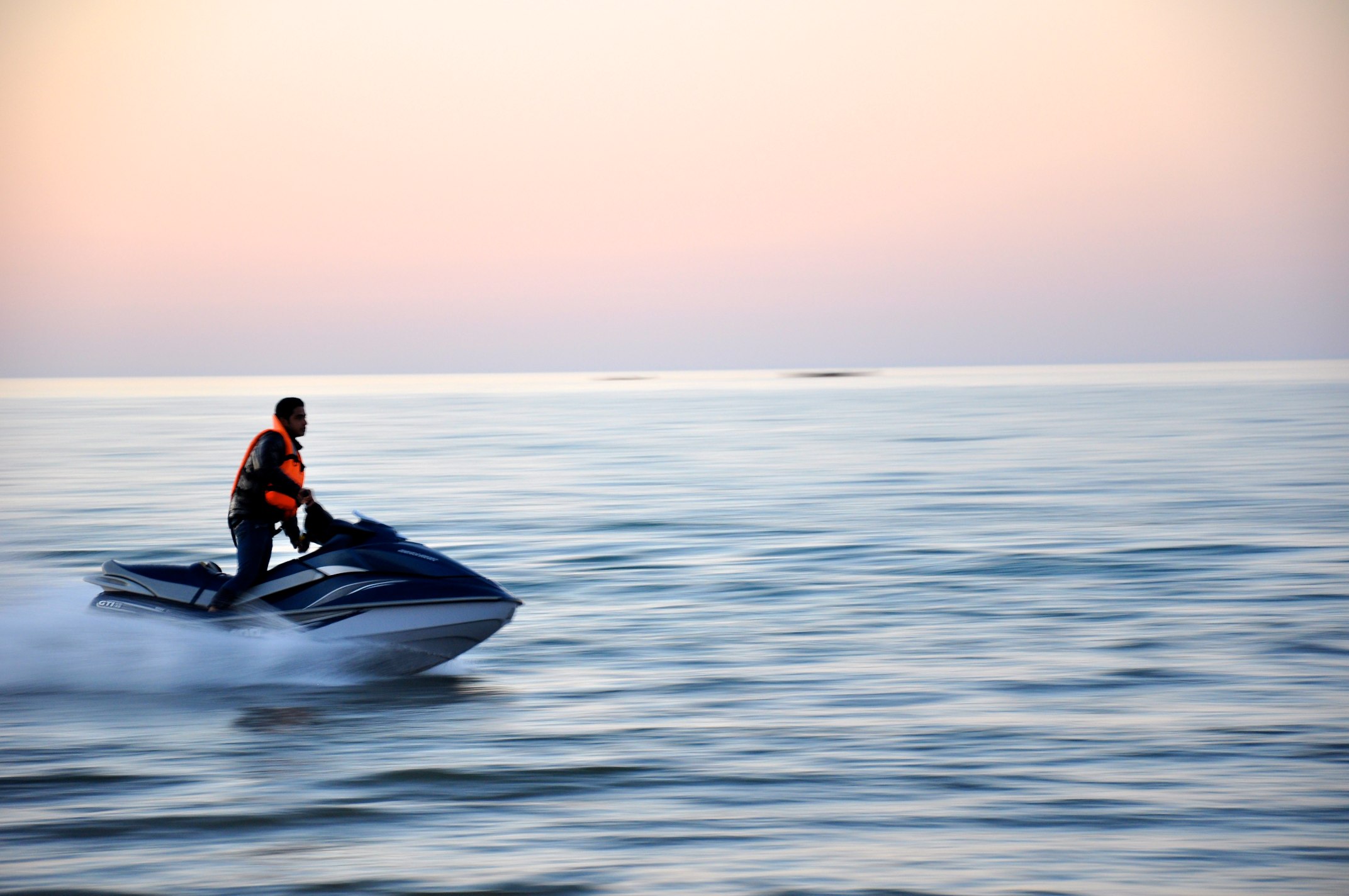 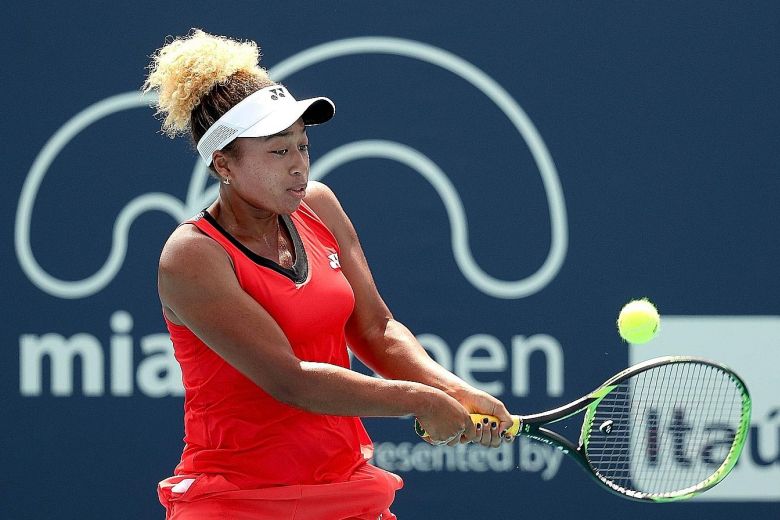