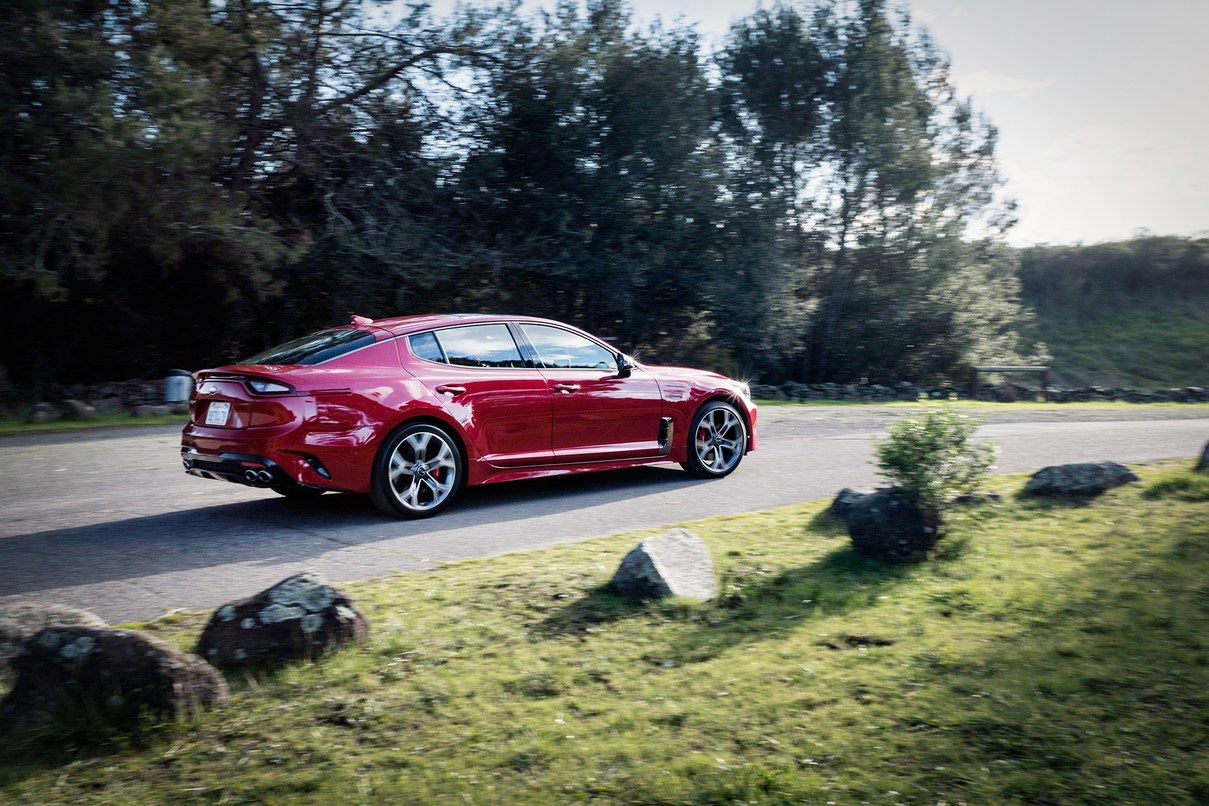 It was a couple of decades ago that I started collecting Snoopy memorabilia, and for all my love for the coolest gang on earth, the Peanuts, I’d never been to the Charles M. Schulz Museum that honors their legacy and that of their creator. The long overdue visit required a 450-mile trip from my home in L.A., a distance both short enough to tantalize and far enough to make mustering energy for the drive difficult. Well, I finally made it.

If you’ve followed along with our previous updates on our long-term Kia Stinger GT, you know the car has an established fanbase among our staff. With the praise for the car in the front of my mind—as well as its roomy interior and capacious cargo area—I enlisted the Stinger for my mission to Santa Rosa in the North Bay with my sister and her two kids in tow.

On our way to Santa Rosa, we spent a good chunk of time on Interstate 5, where traffic flows at least 90 mph—it’s one of the two main arteries for which a California state senator has proposed adding lanes with no speed limits. That’s a bit faster than I normally drive, but the Stinger proves every bit as stable at those speeds—or even a bit higher—as it does at, say, 65 or 70 mph.

While driving at extra-legal velocities isn’t exactly boring, freeway slogs are, so to keep ourselves entertained, we made a quick stop for food at a Taco Bell (I’ll let you guess which two passengers made that choice), and then cruised on slower back roads as we wended our way north. We all enjoyed sightseeing from the rear seat, with the kids in particular having fun noting the names of the smaller towns until we finally made it to Santa Rosa.

Tucked away in picturesque Santa Rosa in Sonoma County, the Charles M. Schulz Museum and Research Center opened in 2002. It’s home to the largest collection of original Peanuts comic strips and a recreation of Schulz’s personal studio, and features three galleries that are updated throughout the year.

Charles M. Schulz was born in Minneapolis, Minnesota, and grew up playing hockey. During his youth, Schulz owned two puppies named Snooky and Spike, and his beloved childhood dogs would inspire his most famous creation: Snoopy. In 1969, America’s favorite cartoonist opened the Redwood Empire Ice Arena (a.k.a. Snoopy’s Home Ice) in Santa Rosa, his adopted home.

We started our museum visit with a shopping spree at the gift shop across the street, then headed in, where I absorbed as much about the life of Charles Schulz as I could. Our visit ended in the art classroom where we colored in coloring sheets of Snoopy before unanimously deciding to grab pizza for dinner in San Francisco—it would be the kids’ first time to The City. We drove through downtown Petaluma on the way, and if you’ve never been, make it a point to do so: The city has an aura of romance, and at night is illuminated by decorative lights, storefronts, neon signs, and theater marquees. After grabbing slices at a no-frills joint on Bush Street, we hit Lombard Street—”the crookedest street in the world”—before pointing the Stinger south again for L.A. 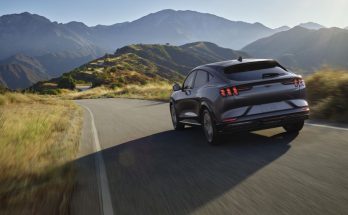 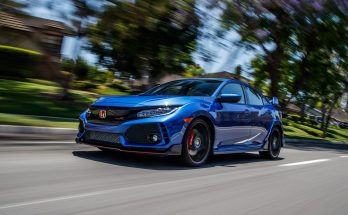 The Plant That Builds the Honda Civic Type R Is Closing 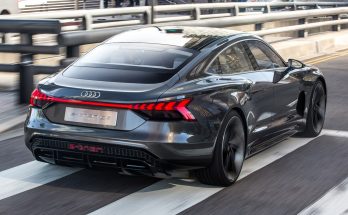