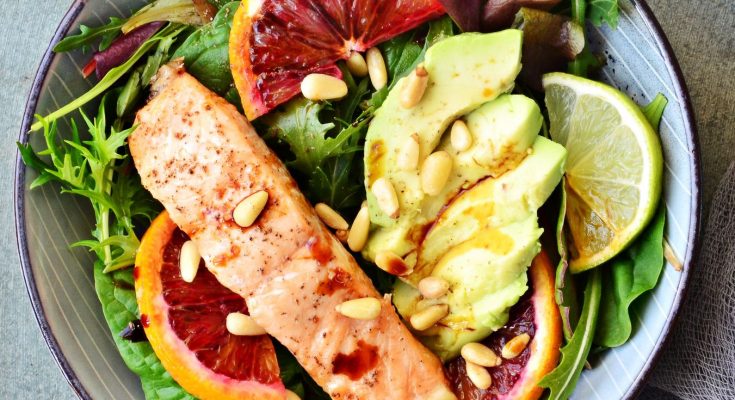 You may not need to say goodbye to pasta after all.

You can’t scroll through your Instagram without seeing a handful of celebrities and social media influencers showing off their flat bellies while singing the praises of their favorite low-carb meals. And if your New Year’s resolution is to shed those pesky pounds, you might be this close to hopping on the carb-restrictive bandwagon.

But before you become one of the more than 13 million people posting about their #lowcarb life, here’s what you need to know about two increasingly popular weight-loss plans: keto and Atkins.

In short, the ketogenic diet is a high-fat, moderate-protein, ultra-low-carb plan. Tried by Jenna Jameson, Savannah Guthrie, and Halle Berry, this diet works by sending the body into ketosis, a physiological state that occurs when your body is forced to burn fat cells instead of glucose (due to the absence of carbs) as a form of energy.

“In order to reach ketosis, you have to keep carbohydrate intake to a minimum, so you need to eat about 75% of your calories from fat, 20% from protein, and about 5% from carbs,” says Julie Upton, MS, RD, co-founder of Appetite for Health.

And when the body uses the glucose that’s stored in our muscles as glycogen for energy, the scale goes down. “Our muscles store about 3 grams of water for every gram of glycogen, meaning we can lose quite a bit of weight right away when we tap into glycogen stores for fuel,” says GH Nutrition Director Jaclyn London, MS, RD, CDN. “That’s why someone who loses weight in ‘just one week!’ from a low-carb plan is likely losing water weight, not necessarily real weight that stays off over time, but the immediacy can be motivating at the beginning of a weight-loss diet.”

With Rob Lowe as the latest (and first male) spokesperson for this widely known low-carb diet, it’s no wonder people are (once again) taking the Atkins route. “Atkins is a diet where you replace many of your carbohydrates with protein and healthy fats — meaning foods high in monounsaturated and polyunsaturated fats,” Upton says. (FYI: The diet was created by a cardiologist named Robert C. Atkins back in the ’60s.)

The Pros and Cons of Keto and Atkins

Generally speaking, eating fewer carbs can be healthful since the typical follower of the Western diet takes in more than the daily recommended amount of carbohydrates (about half of our calories per day, where at least half of these grains derive from whole grains, according to the 2015-2020 USDA Dietary Guidelines for Americans).

However, London stresses that any diet ultra-low in carbs — such as keto and phase 1 of Atkins — can result in some unwanted short-term side effects (like constipation and bad breath), as well as some serious long-term ones (increased risk of osteoporosis, kidney and liver issues, and decreased immune function). Also, one large study presented at the European Society of Cardiology Congress 2018 found that low-carb diets should be “avoided” since followers are at a greater risk of death due to heart disease, stroke, and cancer.

Upton highlights the additional cardiovascular complications that may arise from the keto lifestyle. “The keto diet doesn’t emphasize healthy fats — it just promotes any type of fat, like heavy cream, butter, and lard,” she explains.

London also feels that a super-restrictive plan like keto sets you up for failure since one innocent mom’s night out will result in immediate weight gain. “Keto diets rely on an extreme technique to (temporarily) move the scale down a few pounds, and basically eliminates all joy associated with eating real food and living life,” she adds.

But this isn’t as much the case with Atkins. “What’s great about Atkins 40 is that it encourages choosing smarter carbohydrates in place of simple added sugars from sneaky sources and emphasizes polyunsaturated and monounsaturated fats, which are two evidence-backed strategies for better health and long-term weight loss,” London says. “I also like the emphasis on whole-food sources of fiber, which makes the plan more realistic than extreme eating plans that almost entirely eliminate a food group.” 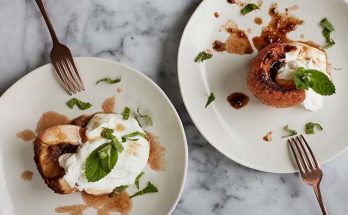 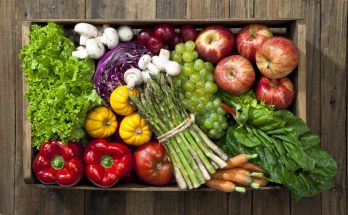 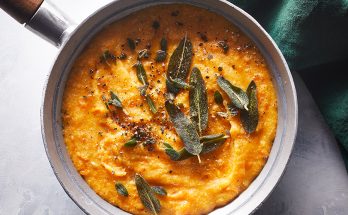