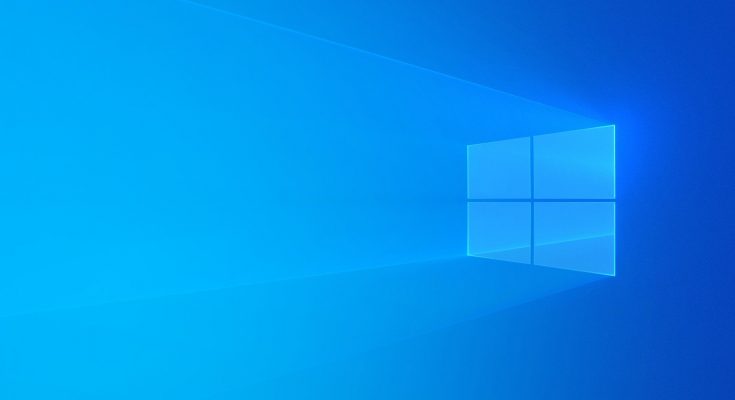 Microsoft’s rollout of the Windows 10 October 2018 Update has not gone smoothly. After updating, some users reported that the update deleted many of their personal files, and Microsoft halted the update. Believing it has fixed the issue, Microsoft has started rolling out the update again — but only to its Windows Insiders.

With this rocky rollout, you may prefer to delay the update until it’s proven to be stable and not in the habit of deleting your files. Your options to push back the update vary, depending on whether you’re running Windows 10 Home or Pro.

Go to Settings > Update & security and click Advanced options in the Update settings section. The quickest way to delay the update is to turn on the toggle switch for Pause Updates, which buys you 35 days.

For individuals, switching this “branch readiness level” is a quick way to delay installation for a few months.

You won’t find the above options if you’re running Windows 10 Home. But you can still delay updates by telling Windows not to install updates when you’re using a metered connection and then setting your connection as metered.

Next, go to Settings > Network & internet > Wi-Fi, click on your network connection at the top and scroll down and toggle on Set as metered connection.

When you are ready to update, you can go back and toggle off the metered connection setting and check for an update by going to Settings > Update & security > Windows Update. 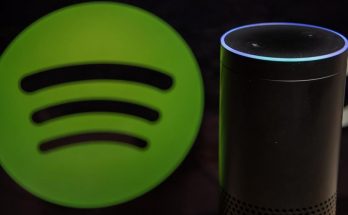 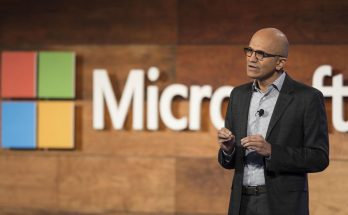 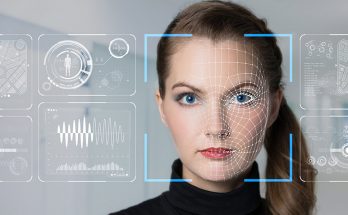