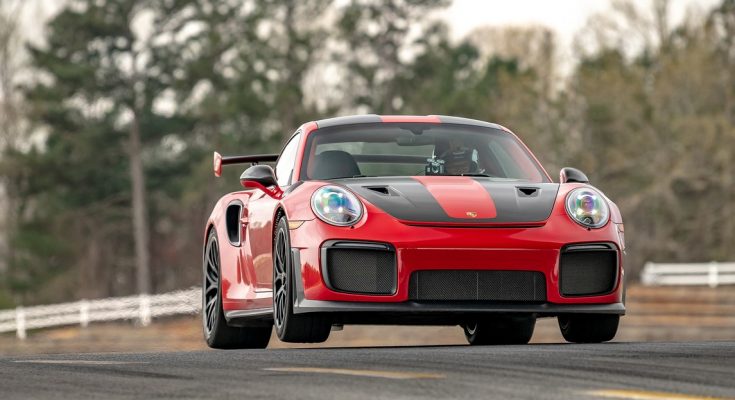 Randy Pobst, driver-for-hire and resident hotshoe for our sister mag MotorTrend, broke the Dodge Viper ACR’s record last year behind the wheel of the 2019 Chevrolet Corvette ZR1 with a time of 1:26.45. Earlier this week, Porsche brought Pobst back, along with 24 Hours of Daytona and Le Mans class winner David Donohue to attempt to take the record away from Chevrolet. The 911 GT3 RS eventually did exactly that, lapping the 2.54-mile track in 1:26.24.

But even though the GT3 RS’ time beat the previous record, it’s not the current record-holder. That honor belongs to the 911 GT2 RS, which Pobst used to lap the track in 1:24.88. Both cars wore Michelin Pilot Sport Cup 2 R N0 tires, which are street-legal but designed with track use in mind. Porsche says it also tapped data-logging and telemetry specialists Racelogic to record and verify each lap time. Be sure to check out the video at the bottom of this article, which was captured using the Vbox Video HD2 system. 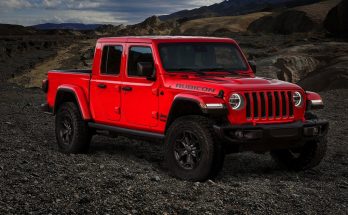 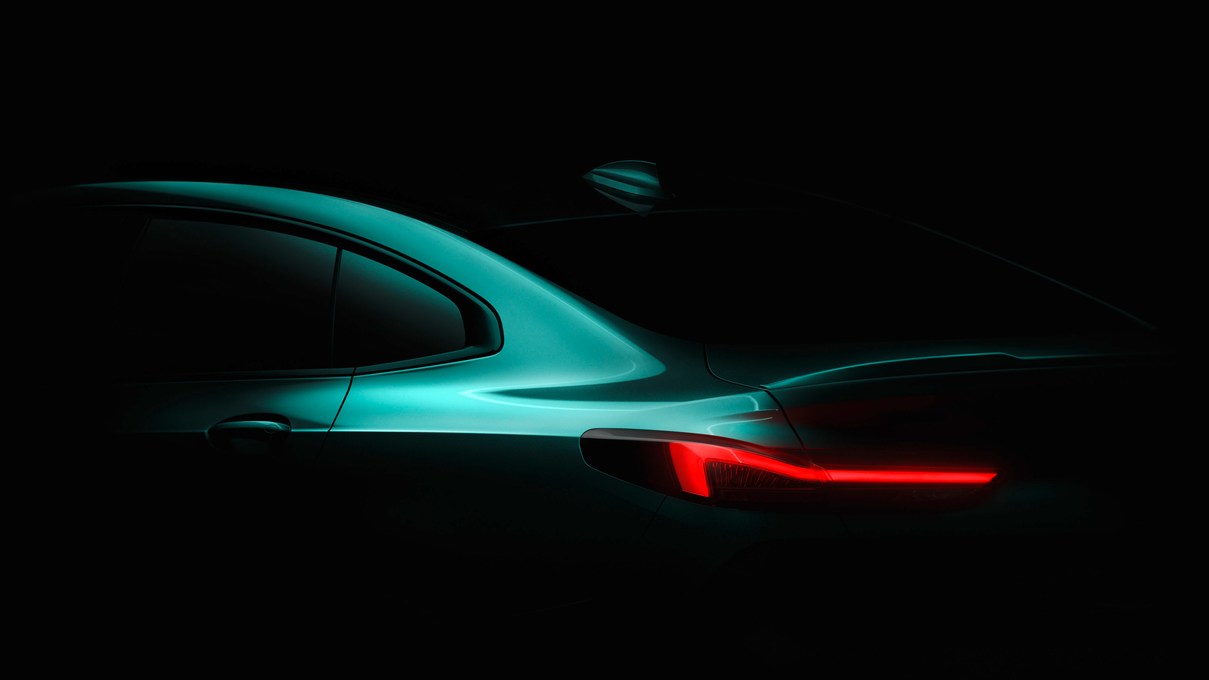 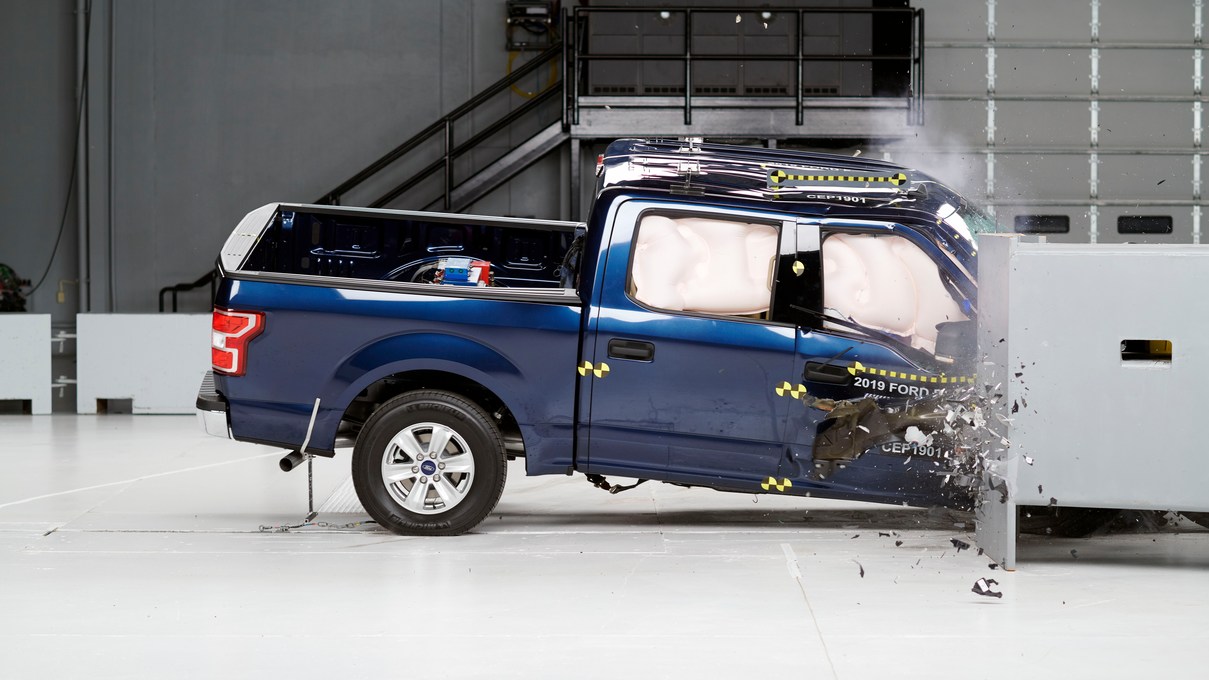