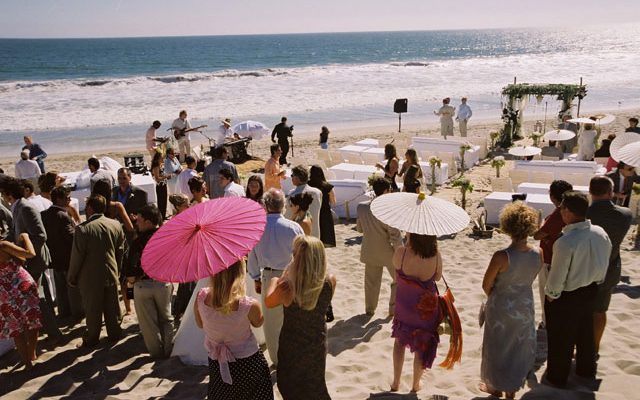 Like a sports photographer, John Solano often works from a distance using long lenses. “My whole thing is to be unobtrusive, to really not be seen,” he says. “The biggest compliment I can get is someone saying, ‘I didn’t even know you were there.'”

With over 15 years’ experience photographing weddings in and around Los Angeles, John knows that there’ll be plenty of opportunities to get the kind of spontaneous and intimate photographs that the couple and their families value most. “You do have to direct people at times,” he says, “but there’s never a need for over-direction. If you over-direct, awkwardness sets in, and that’s when people feel weird about the photographer being there. So I try to let people do their own thing, and I go with it, maybe fine-tune it just a hair. If the situation is not working, I’ll say, ‘Let’s move, let’s go over here.’ I’ll change things up. My whole job is to create situations and let things happen.

“I might be photographing the men and rather than say, ‘Okay, we’ve got to make pictures,’ I’ll say, ‘Okay, guys, let’s take a break. Go to the bar for 20 minutes and I’ll come and get you.’ Then after a couple of minutes, I’ll follow them. Now they’re with their friends, and they’re relaxed and there’s electricity in the air. They might know I’m there, but it doesn’t matter. The thing is, I created that situation, that moment when they’re doing their own thing, and I’m there to cover it.

“In another instance, when the bride and groom see each other for the first time, I might tell the coordinator to have a couple of bottles of champagne in the area, with glasses. Someone will open a bottle and things relax. People are toasting and there it is—the moment I want to photograph. Bring people together and things will happen. If it’s a hot day and there’s champagne outside, believe me, you’re going to get pictures. You just have to think a step or two ahead.”

John’s career, in fact, is due to thinking ahead—way ahead. He describes himself as “one of those fortunate people who, at a young age, decided what I wanted to do.” And what he wanted to do was photography.

“At 16 I took a photo class, and it was like in the movies, that magic moment when you see the picture start to develop in the tray. I saw that, and I knew right away.

“I got tremendous support from my mother. She was a little worried because a lot of photographers don’t make much money, but she told me she’d provide matching funds—for every dollar I earned for photo equipment, she’d put up a dollar.” Soon John had his first camera—”an F3 with a motor drive”—and started putting together a portfolio. Then, still 16 years old, he took the portfolio around, cold calling to every studio “from Sherman Oaks to Woodland Hills—any studio, it didn’t matter if it was wedding, industrial, commercial photography. And I got hired by the right guy.”

The man who hired John was a wedding photographer with an upscale clientele, and although John didn’t do any shooting, he learned about the business and made the right connections. “I was 16 years old and we were doing 450-person weddings at the Beverly Hills Hotel, wearing tuxedos. It was incredible.” After two years the photographer left the business, and John went to work for the chief competitor. “That’s when I started to actually shoot pictures at the weddings.”

Eventually John went on his own. “Because of that first job, I got to live in that world of photographers and their clients from a very early age, and when I went into business for myself, I was an accepted part of that group. When I give talks and presentations, I’m often asked, ‘How do you get that kind of clientele?’ but I don’t have an answer. There’s no one way to do it. For me it was just about being in the right place at the right time.”

Which is pretty much the way he approaches his work. “It’s not something I study or plan. It’s just being there and observing.” What he’s looking for are the pure moments when things happen, and when the key people at the wedding react to what’s happening.

John has said that often the most important moments occur before the wedding, when he first meets the clients. “That meeting is not so much about photography as it is about chemistry. It’s when we see how we get along.” But sometimes he’s booked by the wedding coordinator and doesn’t meet the couple until the day of the wedding. “In those cases, I get there extra early. There’s a quick sizing up, and then I try to spend as much time with them as possible to take the stress off. After that, I just roll with the day.” 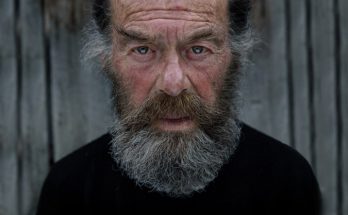 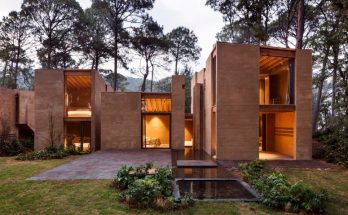 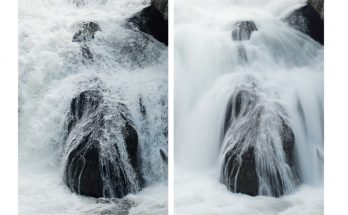