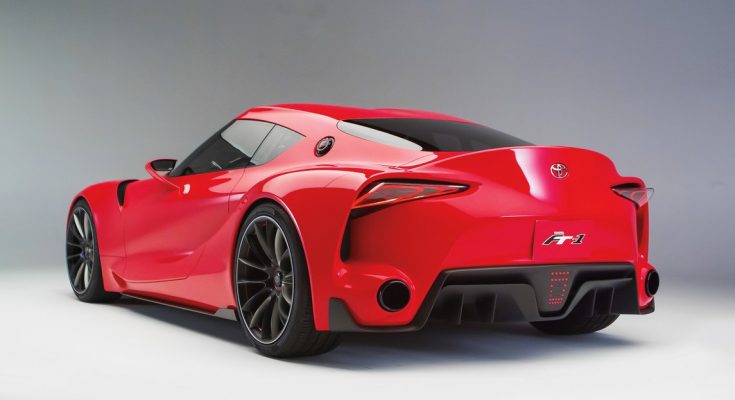 If you think it seemed like it took forever for Toyota to reveal the all-new Supra, try being the Supra’s chief designer, Nobuo Nakamura. He’s been working on the car for so long that it wasn’t even called Supra when his team in Japan started sketching out ideas for it in the summer of 2013. Back then it was known simply as the “sports-car project” Toyota had begun working on in partnership with BMW.

When we caught up with Nakamura earlier this year, you could sense his excitement (and relief) at finally being able to let the Supra out of the bag. Interestingly, Nakamura didn’t have a hand in the creation of the FT-1 concept [shown below], which would later serve as a primary inspiration for the new Supra after the positive reception it received at the 2014 Detroit show.

The FT-1 was developed at Toyota’s Calty design center in Southern California, and while Nakamura was a fan of the design, he had some issues with using it initially. “The actual dimension [of the Supra] is really smaller than the FT-1, so it’s difficult to make the FT-1 concept with that package,” Nakamura said. “It’s impossible, I thought.”

But after pondering the scenario further, he came up with a solution for his dimensional challenge, though it was an extremely condensed one.

“I wanted to keep that FT-1 spirit—the feeling, impact—so I made the theme of [the] design concept what we called ‘condensed extreme,’ ” he said. “I wanted to keep the impact or extreme feeling of FT-1. So we shaved the material or volume as much as possible. After that, we can make space for the shape, taking those elements of the FT-1 and then putting them within those limits, these constraining limits, while keeping the flares and the raw impact.”

Although Nakamura also worked to incorporate homage details of past Toyota performance legends, including the fourth-generation Supra and the 2000GT, into the design, the interior has already taken some shots from observers for using BMW switchgear. Nakamura insisted that just a few pieces are BMW-sourced and that his team had full autonomy to design how it wanted. “I didn’t get any limitation from the BMW side, so we were very free to make our style,” he said.

Consider it made, Nakamura-san. 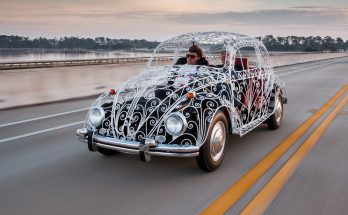 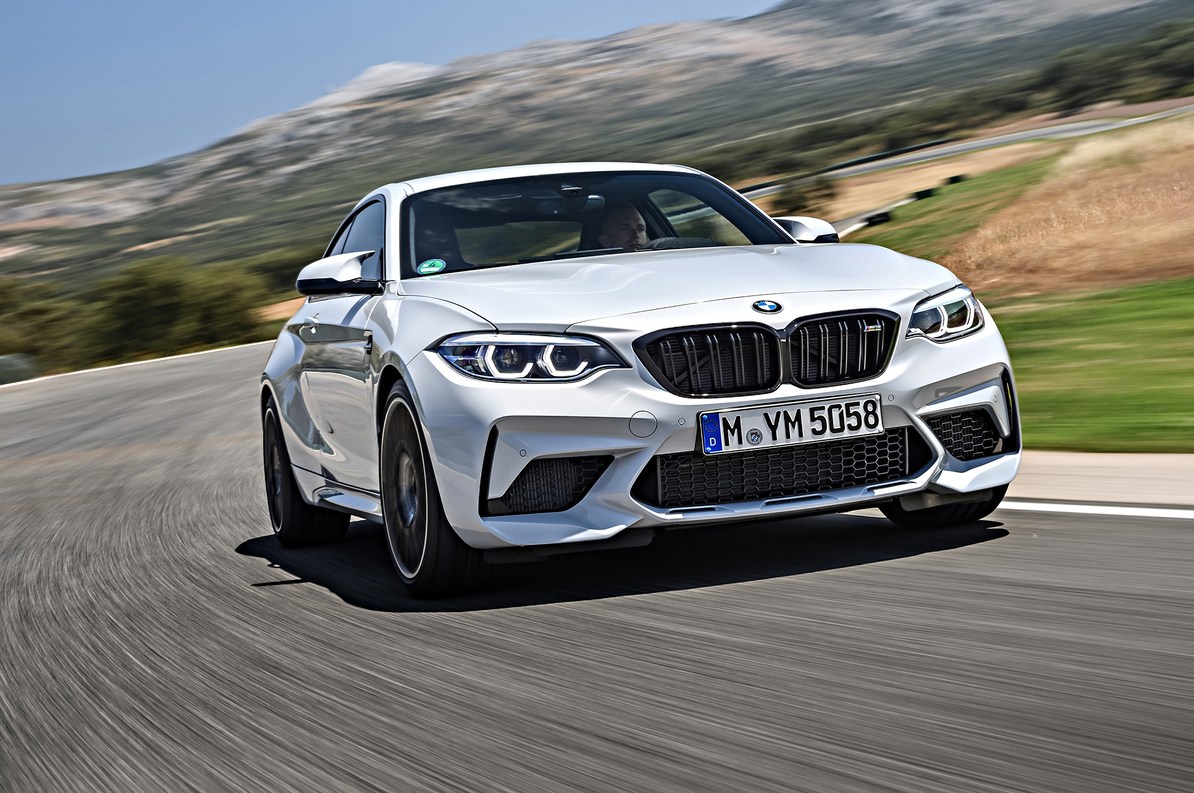 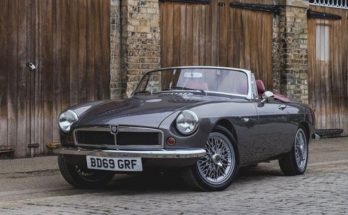