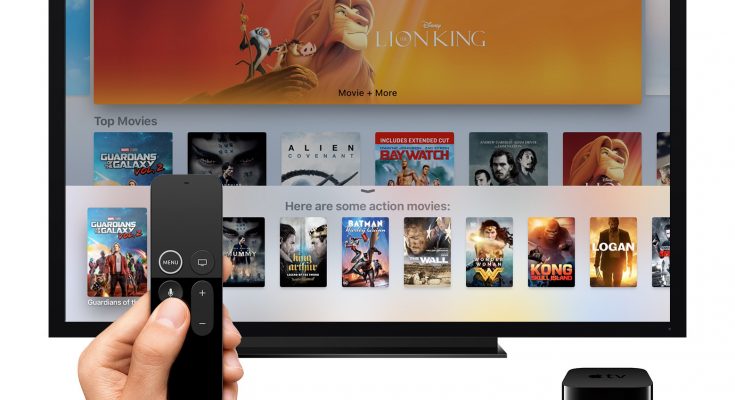 “Hey, Siri, watch Game of Thrones on Apple TV” is a thing just in time.

As part of a huge presentation on Monday that introduced a slew of new services for your iPhone, iPad and TV, Apple released iOS 12.2 for all compatible iOS devices. With the update comes Apple News Plus, the company’s newest subscription service, as well as new Animoji and improvements a long list of other features.

Another feature included in the update is the ability to tell Siri on an iPhone ($1,000 at Amazon) or iPad ($318 at Amazon) what you want to watch on your Apple TV ($169 at B&H Photo-Video). Here’s how to get started.

Update all the things

Before you can use the feature, you’ll need to update the software on the Apple TV and iOS device you plan on using. On an Apple TV open the Settings app, then go to System > Software Updates > Update Software.

On an iOS device go to Settings > General > Software Update and follow the prompts.

After the updates are complete, both devices should be on iOS/TVOS 12.2.

Other than knowing the name you assigned your Apple TV, there’s almost no setup. If you forgot, you can check it on your Apple TV by opening Settings > General > About and looking at the Name field.

Once you know the name of your Apple TV, either launch Siri on your iOS device by holding in the button or use the wake phrase of, “Hey, Siri.”

With Siri’s attention, say something along the lines of, “Watch Live PD on [Apple TV name].” Almost instantly, the display on your Apple TV will switch to the app the show or movie is available in, and if you’re already logged in to the app, the show will begin playing.

Alternatively, you can just say, “Watch [show name] on Apple TV” and if you only have one Apple TV, Siri will know what you mean. If you have more than one, it will ask you to pick.

If you haven’t set up the app, or if there is more than one app where a show is available, you’ll need to sign in and select your preferred source for the particular show.

For example, when testing I asked Siri to play Live PD. Instead of opening Sling, where I normally watch the show, I was taken to the default Live PD search result with FuboTV, DirecTV Now and the A&E app as an option to view it in. After I signed in to the A&E app, the show began streaming. A subsequent attempt at the same command resulted in the show playing in the A&E app without any prompts.

A similar experience occurred when I told Siri to play Game of Thrones — I was signed out of the HBO GO app and had to reauthorize it before the command would work without issue.

Control from your iOS lock screen

You’ll surely notice after using Siri to start streaming something on your Apple TV that you now have quick controls for playback on your lock screen. You can pause, skip ahead or back, control subtitles or open up a touchscreen version of the Apple TV remote itself. 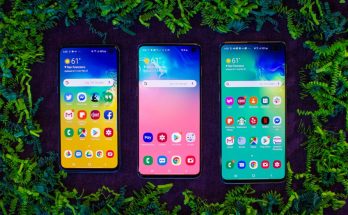 If the Galaxy Note 10 got a Reversible camera: Awesome. Likely? That’s Another Story 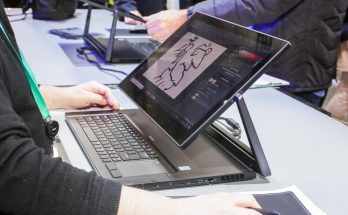